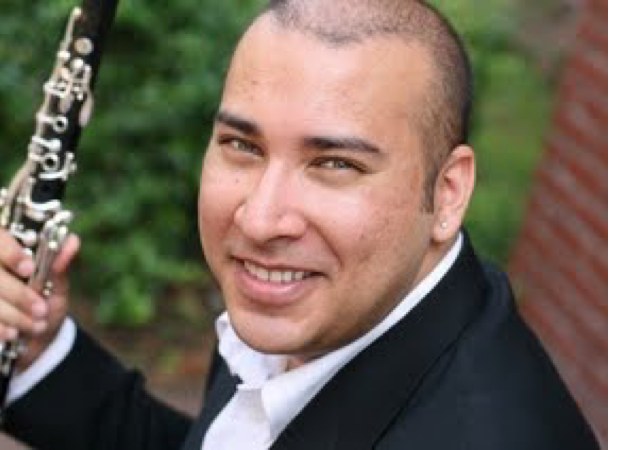 He was recently appointed as the Assistant Professor of Clarinet at the University of Tennessee in Knoxville and currently holds tenured orchestral positions with the TriCities Opera Company in Binghamton, New York and the Johnson City Symphony Orchestra in Johnson City, Tennessee.

He has been a guest clinician for KMTA/TMTA, various middle schools, high schools, and universities throughout the United States as well as performed at the International Clarinet Association Festival in 2013 and 2014; and the College Music Society Conference. His solo performances can be heard on WUOT 91.5 FM, Knoxville.

Upon completing his Bachelor’s degree in Music Education, he was awarded the prestigious Fulbright Lusk Fellowship, which allowed him to study in Paris, France, under the tutelage of Guy Deplus.