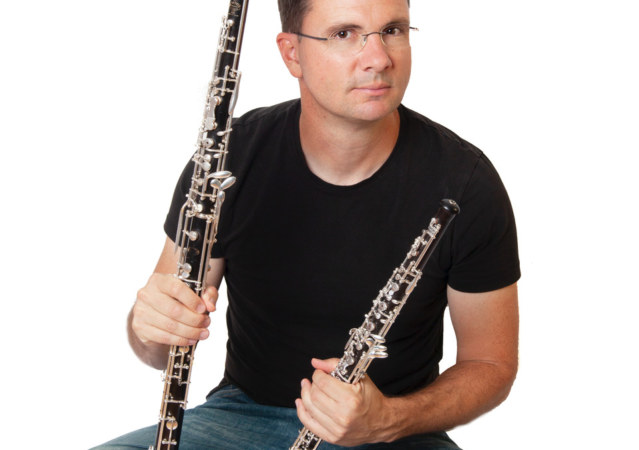 Martin Frutiger has won several competitions including first prize in the International Oboe Competition of the Handel Festival in Halle on the Saale and also first prize at the “Concours National d’Execution Musicale” in Riddes, Switzerland. In 2003 he was awarded second prize in the International Sony Competition in Tokyo. In the same year he was also a finalist in the “New Talent” competition of the European Broadcasting Union in Bratislava.

Martin Frutiger has been trusting Buffet Crampon since 2004. 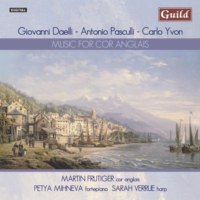 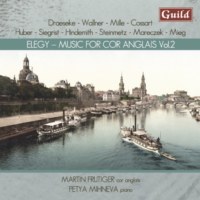