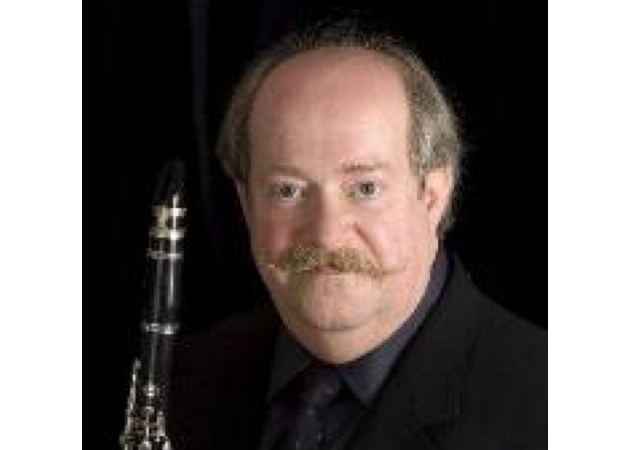 At the ICA Convention in Assisi, Italy, in July, 2013, Mr. Blayney will give a lecture on Cyrille Rose and five of his great students which will feature recordings dating back to the 1890s. He will also perform Ponchielli’s “Il Convegno” with fellow Buffet Artist Robert DiLutis. Mr. Blayney’s three clarinet teachers were all noted for their beauty of sound and expressive musicality. They were his father, Donald R. Blayney, Ignatius Gennusa, and David Weber.