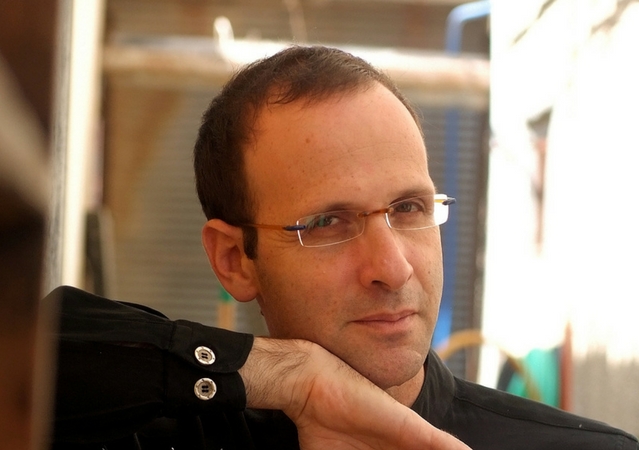 An active chamber musician, Ron Selka was a prizewinner in both the Coleman and Fischoff Chamber Music Competitions in the USA (1994). He has collaborated with artists such as Maxim Vengerov, Julian Rachlin and Mischa Maisky, Mira Zakai & Aviram Reichert. He is a founding member of the New Israel Ensemble. His festival appearances include the Israel Festival, Kfar Blum and Pro Festival (Germany). He is a faculty member of the Buchmann-Mehta School of Music in Tel Aviv University and frequently records for Israel Radio.

Born in Israel, he studied with Mr. Eli Heifetz and Mr. Richard Lesser. He earned his B.M. and M.M. at Indiana University, Bloomington, where he studied with Eli Eban and James Campbell and where he won the Woodwind Concerto Competition (1994).