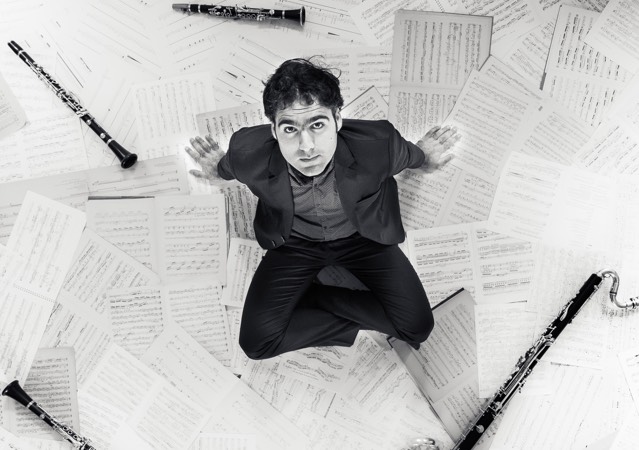 Bruno has also cultivated a passion for the visual arts, especially photography, which often leads him to be part of diverse projects, from photo sessions to the creation of an album cover, or website…  In 2016, he initiated the first “Echappées Musicales du Médoc”, as artistic director. This young festival’s vocation is to renew the traditional concert frame, by combining different artistic expression forms. The festival shows Bruno’s enthusiasm in wanting to break down the barriers of musical genres.
Bruno gives master classes in France and abroad and is currently professor at the Edgard Varèse Conservatory in Gennevilliers. 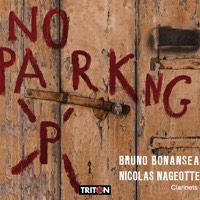