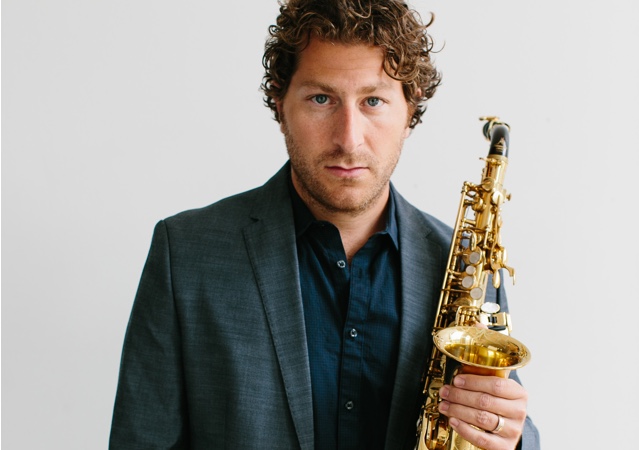 Saxophonist/Composer Russell Kirk is a distinguished musician, an innovative force in the industry who offers a fresh approach that is both evocative and richly balanced. His expressive musical style punctuates his nuanced compositions, and nowhere is it more evident than in his latest release “To Journal Square”.

A native of Baltimore, Maryland, Russell received his undergraduate degree from The Johns Hopkins University, Peabody Institute. Following graduation he travelled with the USO, performing across several continents including Europe, Africa, and the Middle East, entertaining troops stationed far from home.

While still on tour with the USO he applied for and received a scholarship from the Eubie Blake Foundation, allowing him put a halt on touring to pursue his graduate studies at New York University. While earning his master’s degree, Russell was an adjunct faculty member at Steinhardt School of Culture, where he headed a music outreach program for inner city youths in Harlem and the East Village, interned at Saturday Night Live and played with various ensembles and artists such as John Scofield, Chris Potter, and Lenny Pickett. Being in New York in the heart of jazz central provided him the opportunity to listen to, and to meet some of the most progressive musical geniuses that would later have an influence on the direction of the music he was composing.

Russell is a Buffet Crampon USA Performing Artist and holds annual master classes throughout the United States under their banner. He is a 5-time recipient of the Maryland State Arts Council’s Individual Artist Award and has been featured in numerous published articles including an extensive artist profile in Saxophone Journal Magazine. His compositions have led to a residency at the John F. Kennedy Center and a position at the Carnegie Hall Creative Composition Workshop.

Baltimore Magazine selected him “Best Arranger” and featured him in the “Best of Baltimore” issue for his arrangement of Gary Thomas‘ “Who’s In Control?”, performed by The Peabody Jazz Orchestra.

Russell Kirk’s musical expressions stand out as distinctly modern in color and style yet they retain the endearing, romantic sentiments of the American songbook. In his playing, as in his composition, he is sincere and provocative – a perfect confluence of old and new influences. 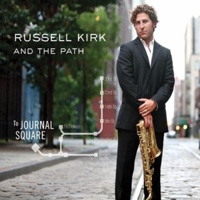 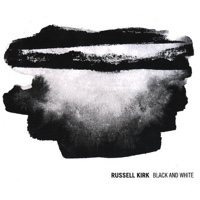