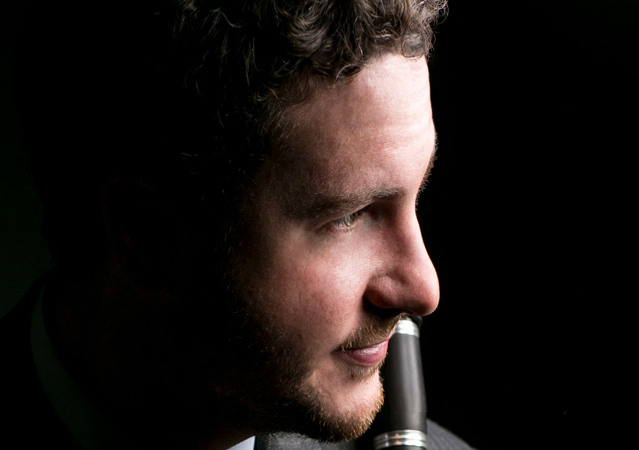 Principal Clarinet with the Auckland Philharmonia Orchestra in New Zealand

Jonathan Cohen is Principal Clarinet with the Auckland Philharmonia Orchestra in New Zealand. A third generation clarinetist, Jonathan was born in New Orleans, beginning lessons with his father, Steve Cohen, at the age of 10.

Upon finishing his Master of Music degree from Juilliard, Jonathan went on to play with the Saint Paul Chamber Orchestra (SPCO) for three seasons. His summer festival performances include appearances at the Mostly Mozart, Ravinia, Sunflower, Buzzard’s Bay, Naumburg Summer Series, and Minnesota Beethoven festivals among others.

He has recorded with the Buffalo Philharmonic and the Knights Chamber Orchestra under the Naxos and Warner Classics Labels.

An avid educator as well, Jonathan maintained a private studio in Minnesota and continues to teach in New Zealand and the United States.

Jonathan’s major teachers have been Steve Cohen, Nathan Williams, Yehuda Gilad, Mark Nuccio, and Anthony McGill. He holds degrees from the Manhattan School of Music and The Juilliard School.