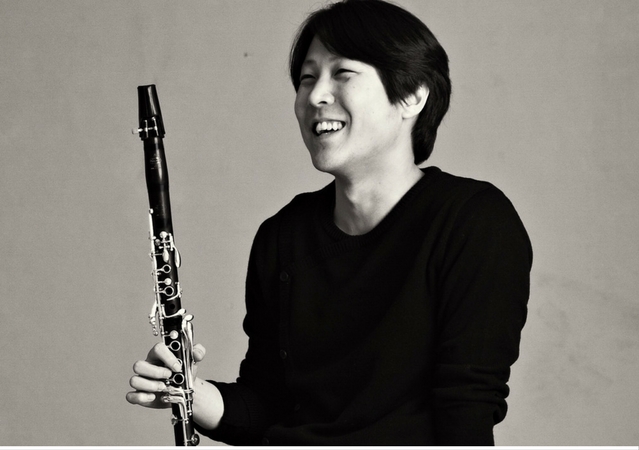 In 2014 he was selected as a jury member of the „Jacques Lancelot international clarinet competition“ in Yokosuka, Japan. Currently, Jerry Chae is a Buffet Crampon clarinet artist and Vandoren artist.