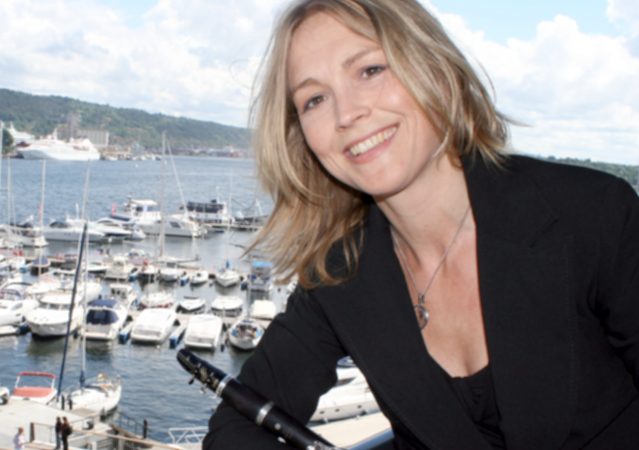 Following her clarinet studies in Norway, Catherine Leclerc obtained a „Médaille d’Or“ in 1988 at the National Conservatory of Paris, France and 2 years later won the „Prix d’Excellence“. In 1992, she received a „Diplôme d’Etat“ as clarinet teacher awarded by the Ministry of Culture.