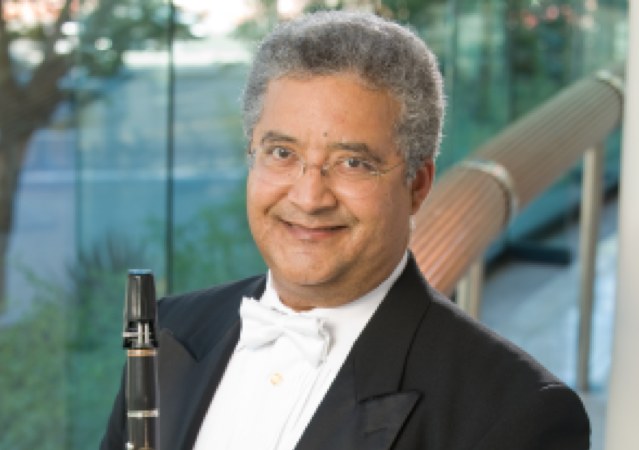 He has performed on many critically acclaimed recordings with the San Francisco Symphony as well as film scores and various recording projects including a feature on the Symphony’s “Keeping Score” videos.