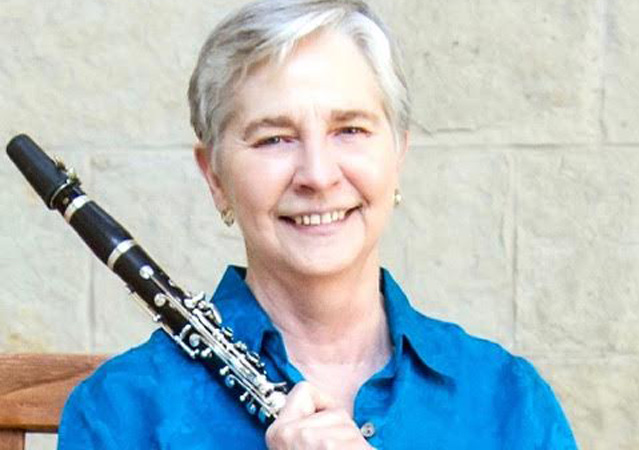 Professor of Clarinet at University of Wisconsin-Madison

Clarinetist Linda Bartley combines an international reputation as soloist, chamber musician and orchestral player with a distinguished teaching career. Critics acclaim, “She plays with a wealth of experience and musical language bringing both elegance and excitement to her performances.”

Linda Bartley joined the artist faculty of the School of Music at The University of Wisconsin-Madison in the fall of 1992.Dr. Bartley has been featured as a recitalist and clinician throughout the United States, Canada, Europe, Costa Rica, and Japan.

Her performances have been heard on the PBS, NPR and CBC radio broadcasts. Linda Bartley has appeared as concerto soloist multiple times with the Madison Symphony, The Wisconsin Chamber Orchestra and The London Symphony of Canada as well as the University of Wisconsin Symphony and Chamber Orchestra.

Reviews and articles authored by Dr. Bartley have been published in The Clarinet Journal, the official journal of The International Clarinet Association, and the National Association of Wind and Percussion Instructors Journal.

Linda Bartley is the clarinetist in the Wingra Woodwind Quintet, ensemble in residence at the University of Wisconsin-Madison, and Principal Clarinetist of the Madison Symphony.