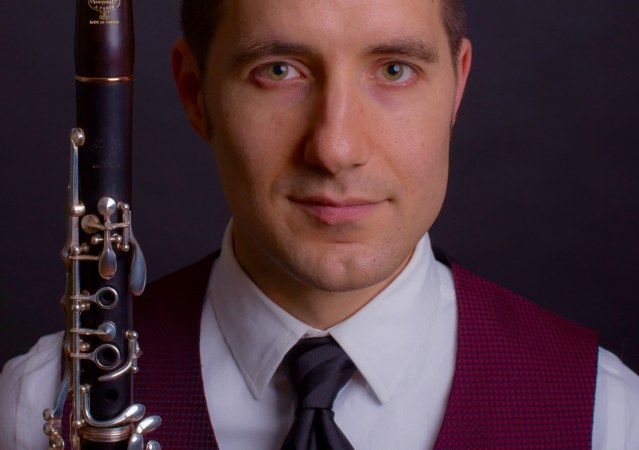 Raymond Santos has served as Principal Clarinet of the Kansas City Symphony since his appointment in 2008 by Music Director Michael Stern. Originally from West Chester, Ohio, he began his studies with Sandra Snyder before becoming a student of Richard Hawley, former Principal clarinet of the Cincinnati Symphony Orchestra. Upon graduation from high school, Mr. Santos attended the University of Southern California, where he received his Bachelor of Music degree in clarinet performance under the tutelage of revered pedagogue Yehuda Gilad. After graduating in 2006, he began a fellowship with the New World Symphony in Miami Beach, Florida; working with renowned artistic director and conductor, Michael Tilson Thomas.

Mr. Santos received fellowships to the Boston Symphony Orchestra’s Tanglewood Music Center in the summers of 2003 and 2006, where he was conferred the Gino B. Cioffi Memorial Prize for exceptional woodwind performance. He also performed at the Music Academy of the West in Santa Barbara (2002) and the National Orchestral Institute in Washington D.C. (2004). In addition to his orchestral activities, Mr. Santos has played chamber music throughout the United States, Europe and China.