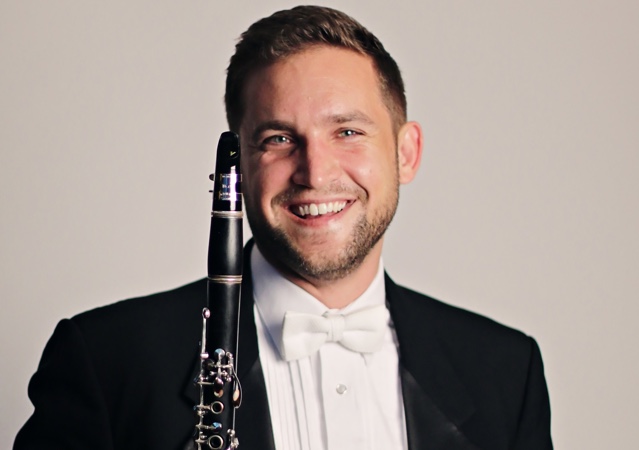 Known for his beautiful sound and expressive playing, Ralph Skiano was appointed principal clarinetist of the Detroit Symphony Orchestra in 2014 after having served in the same position in the Richmond Symphony and the Des Moines Metro Opera. He has also appeared as guest principal clarinetist of the Seattle Symphony, the Cincinnati Symphony, and the Cleveland Orchestra.

Ralph has been involved in numerous music festivals, including the the Mainly Mozart Festival, The Peninsula Music Festival, the Britt Music Festival, Festival Lyrique-en-Mer, and the Tanglewood Music Center. As a soloist, he has been featured with ensembles in the United States, France, Germany, and Switzerland. In 2010, Ralph was a guest artist at the Oklahoma Clarinet Symposium and he was a featured soloist with the Baton Rouge Symphony at the 2014 International Clarinet Association Convention. Skiano appeared as a soloist several times with the Richmond Symphony, most notably performing Concerti by Mozart, Weber, and Copland and made his Detroit solo debut with the DSO in March of 2014 performing Mozart’s Concerto for Clarinet. 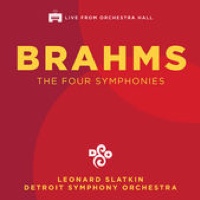 Recorded live at Orchestra Hall in 2016. 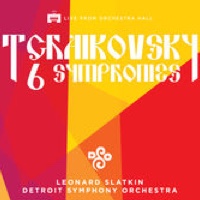