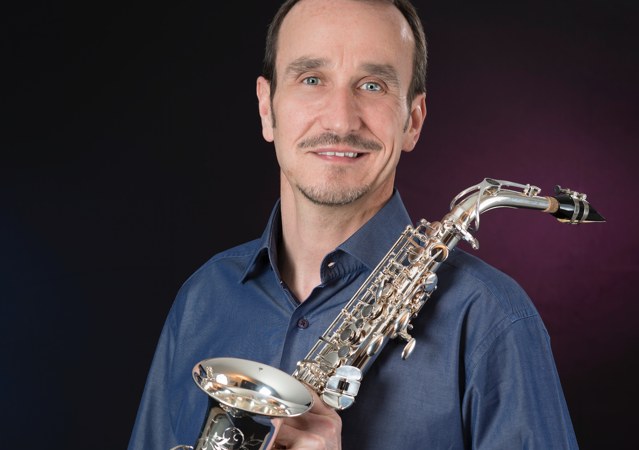 Soloist and teacher at CRR of Douai and CRD of Valenciennes

Michel Supéra is a many-sided saxophonist, who trained at National Conservatory in Paris where he won top honors in Saxophone. He is interested in all Music.

He is Co-Artistic Director of European Competition ClariSax. 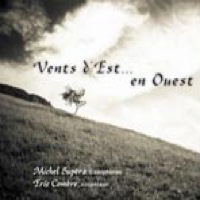 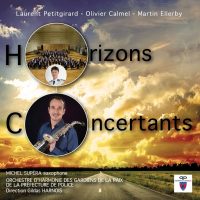