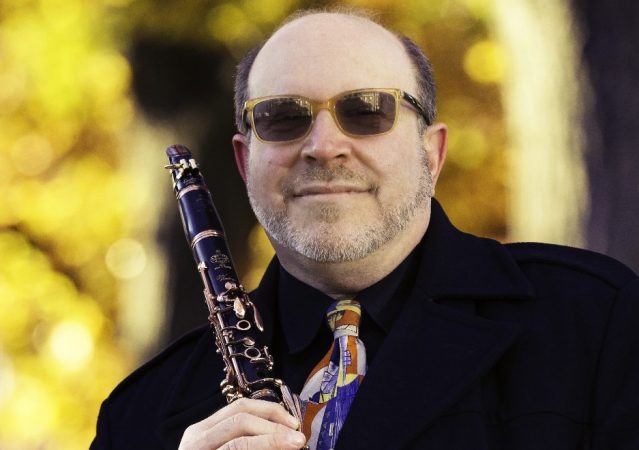 Jazz Clarinetist Harry Skoler is Professor of Woodwinds at Boston’s prestigious Berklee College of Music since 1997. He received his Bachelor of Music degree from Berklee in 1978, and a Master of Music degree from New England Conservatory in 1986, where he studied with legendary jazz great Jimmy Giuffre. His recordings include Conversations in the Language of Jazz, Reflections on the Art of Swing – A Tribute to Benny Goodman, A Work of Heart on Brownstone Recordings, and Two Ones on Soliloquy Records.

Performances include national jazz clubs and festivals, including the Blue Note in NYC, Regattabar and Scullers in Boston, International Clarinet Association’s ClarinetFest in Baton Rouge, Cape May Jazz Festival and tours in Costa Rica, Japan, Mexico and Norway. Harry as a clinician has conducted master classes Nationally and Internationally, including Costa Rica, Japan, Mexico and Australia. He has participated as a judge for Vandoren’s Emerging Artist Competition, and has been a member of Berklee College of Music’s “Audition & Interview” team, auditioning applicants to the college, traveling nationally and internationally since 2007. Harry has been featured on many national radio interviews and on the nationally televised BET program “Jazz Discovery”. Harry has reached thousands of young people, teaching improvisation and performing concerts in various educational settings over the decades, including his being a member of the educational quartet “Adventures With Jazz” in the New England area. 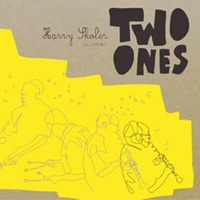 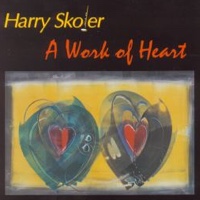 A Work of Heart(2000) Brownstone Recordings 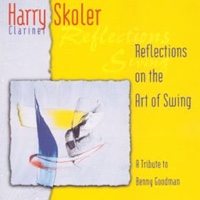 Reflections On The Art of Swing(1996) Brownstone Recordings

Reflections on the Art of Swing captures the timelessness of the songs associated with Benny Goodman, played in a unique quartet setting of Clarinet, Vibes, Bass and Drums that reflects a chamber - music approach with a fresh, distinctive, "voice". 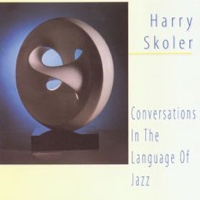 Conversation in the Language of Jazz(1995) Brownstone Recordings

Harry Skoler performs songs from the swing era, showcasing the music of Benny Goodman, Louis Armstrong, Duke Ellington and their contemporaries. The instrumentation's unique sound features clarinet and vibraphone in a quartet setting.

The quartet's distinct arrangements are exacting and delicate. With an emphasis on a lyrical and fluid approach, the ensemble's style can best be described as 'chamber-like'.