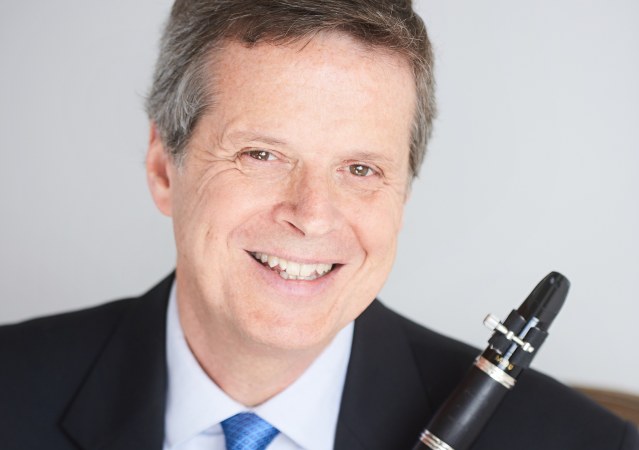 David Pharris was appointed 2nd clarinet of the Minnesota Orchestra in 2007, after having served as interim associate principal clarinet. He has also performed in the Grand Teton Music Festival Orchestra since 2009. As part of the Minnesota Orchestra’s Chamber Music at MacPhail series he has performed Golijov’s Dreams and Prayers of Isaac the Blind and Glinka’s Trio pathetique. David previously was principal clarinet of the Santa Fe Opera Orchestra and the Des Moines Metro Orchestra, and associate principal clarinet of the Florida Philharmonic (Miami/Ft. Lauderdale) and the Florida Orchestra (Tampa). In addition, he has performed with the IRIS Chamber Orchestra, Florida Grand Opera, Sarasota Opera, and New York City Opera. Pharris – both of whose parents played clarinet – is a graduate of Northwestern University, where he studied with Robert Marcellus and Clark Brody.