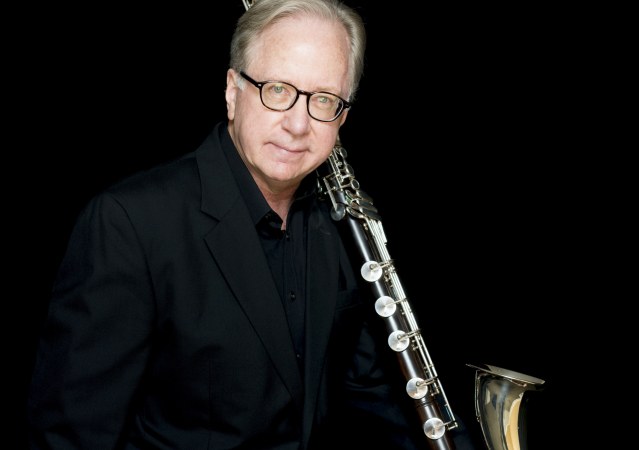 Craig Nordstrom has been the bass clarinetist with the BSO since 1979. Before joining the BSO, Nordstrom was bass clarinetist with the Vancouver and Cincinnati symphonies and participated in the Grand Teton Music Festival. Previously he was a member of the Chicago Civic Orchestra and the U.S. Marine Band in Washington, D.C. He has performed with the Boston Symphony Chamber Players in NEC’s Jordan Hall, at Tanglewood and on tour and has performed chamber music on the First Monday concerts at Jordan Hall and on the Supper Concerts series at Symphony Hall. Current and former students include Principal Clarinet in The Kalamazoo Symphony, The New World Symphony and the Tanglewood Music Center. Faculty, New England Conservatory of Music, Boston University and the Tanglewood Music CenterB.M., Northwestern University; M.M., Catholic University of America. Studies with Jerome Stowell, Lawrence Bocaner, Donald Ambler and Anthony Gigliotti.Craig Nordstom is a Buffet Crampon USA Performing Artist.