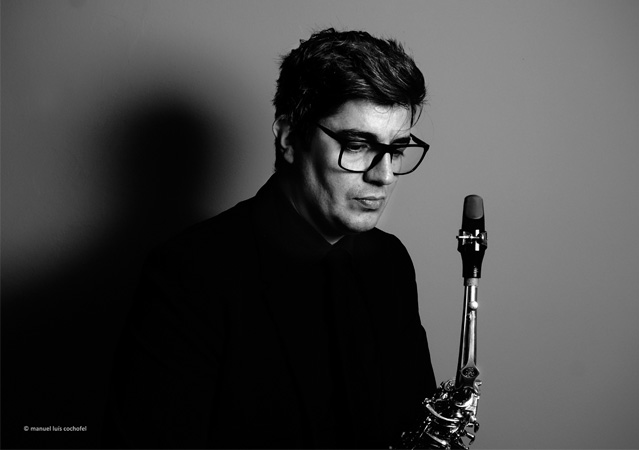 In 2017, Pires de Lima embraced a new project, ELECTROVILLE JUKEBOX. This project blends improvisation, contemporary music, World music, electronic music, Portuguese composers and some originals. In 2018 Rodrigo Pires de Lima with Preston Duncan (saxophone) and Casey Rafn (piano) formed the “Trio”. This project is dedicated to the work of Portuguese and American composers. This trio ended the year of 2018 with a series of recitals in the U.S., ending the cycle with two concerts in New York, at the Manhattan School of Music and at the Buffet Showroom in Times Square.

Recently, Rodrigo Pires de Lima is dedicating some of his time to the composition of pieces with the focus on the saxophone. In 2013 he composed “Weiss (442Hz- 453hHz)” for Alto saxophone solo, in 2017 “Daniela 3.0”, for Baritone saxophone, electric guitar, percussion and electronics and in 2019 “Oak Grove” for saxophone quartet.