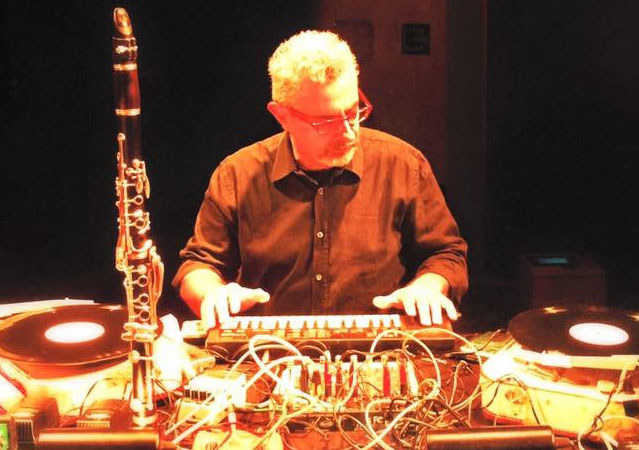 He holds the chair of classical clarinet and jazz clarinet at the “G.B. Martini” Conservatoire of Bologna.