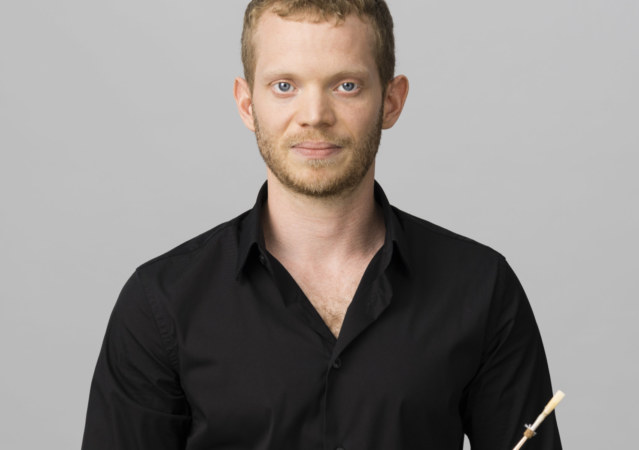 Max Werner was born and grew up near Paris.

He studied at the Conservatoire National Supérieur de Musique of Paris with Jacques Tys and at the Musikhochschule in Hannover with Klaus Becker.

In 2009 and 2010 he was Principal Oboe in the Gustav Mahler Youth orchestra, and since 2011 he has been Principal English horn in the German Symphony Orchestra (DSO).

He performs regularly with other orchestras, such as the NDR-Elbphilharmonie-Orchester in Hamburg, the Bayerischen Staatsoper in Munich, the Orchestre National de Radio France, the Deutschen Oper Berlin, the Bamberger Symphoniker, the Konzerthaus Orchester Berlin, and since 2015 he has regularly performed with the Matsumoto Festival Orchestra in Japan under the direction of Seiji Ozawa.

Max Werner has been trusting Buffet Crampon since 2010.