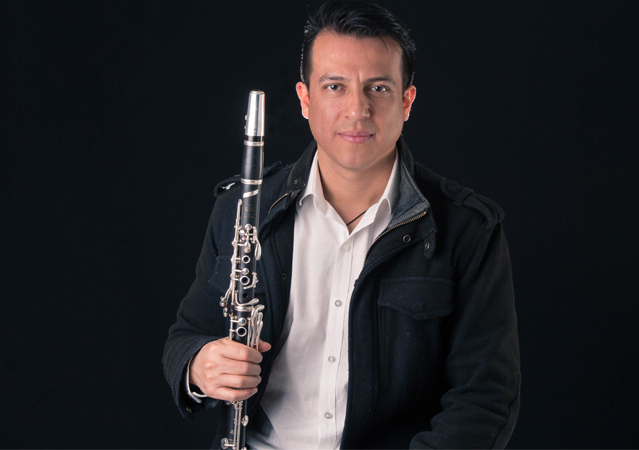 Clarinetist of the ”La Sociedad Ensemble”, the Clarinet Quartet of Bogotá, the Tres Palos Trio and clarinetist of the Nueva Filarmonía Orchestra, José is a professor at the Pontificia Universidad Javeriana and the “Universidad Distrital Francisco José de Caldas (ASAB)” . He is also organizer of the International Clarinet Festival of Bogotá, “Claribogotá”.