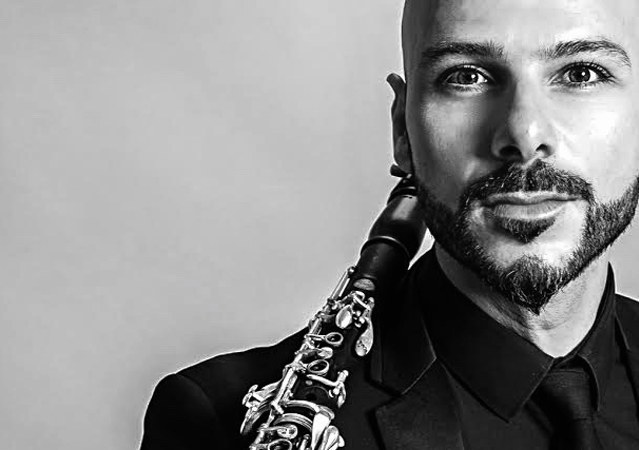 Most recently Francesco was invited to present and record some new works written for him by the renowned Italian cellist/composer Giovanni Sollima on the BBC programme “Classical Connections”.