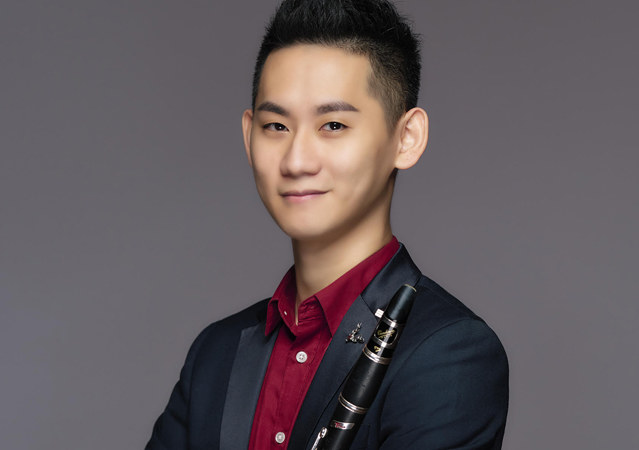 Taiwanese Clarinetist Julien Chun-Yen LAI(1994), won the first prize and the prize audience of the 5th Jacques Lancelot International Clarinet Competition. He made his debut in the final round as a soloist with the National Opera Orchestra of Haute Rouen-Normandie under the baton of Jean-François Verdier. Moreover, He was also the other first prize winner of the competitions below : 1st Mozart International clarinet competition in Beijing when was just 17, Buffet Crampon clarinet competition in Taiwan. He also often played as a guest clarinetist with Nicolas Baldeyrou at the Orchestra Philharmonic of Radio France under the baton of Mikko Franck.

He graduated from the National Conservatory Superior of Music in Lyon (CNSM de Lyon), where he got his master degree there with distinguished professors Nicolas Baldeyrou, Robert Bianciotto, Franck Amet. Before he was admitted to CNSM de Lyon, he also studied with the great clarinetist Florent Héau at CRR de Rueil-Malmaison.  After France he went to study in Switzerland at the Haute École de Musique de Genève with Romain Guyot in 2018.

Julien Chun-Yen LAI is now the associate principal clarinet of the Taiwan Philharmonic National Symphony Orchestra under the baton of Jun Märkl and the clarinet professor at the National Taiwan Normal University. He is also the Vandoren and Buffet artist.