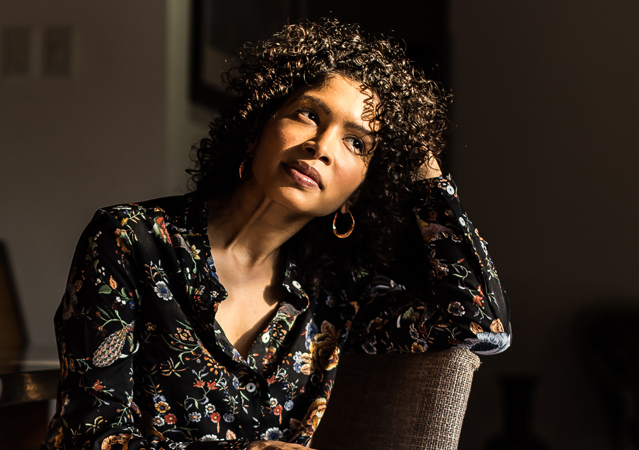 Carmen Borregales has built an extraordinary career as a teacher. In Venezuela, she taught for more than a decade at the Simón Bolívar Conservatory of Music (2003-2016) as well as at the Latin American Clarinet Academy (2006-20016). In 2015 she visited Haiti as part of an EL SISTEMA music mission. There she spent a month helping educate kids on the fundamentals of clarinet playing, music theory, and orchestral performance. Additionally, she trained their teachers on the practices implemented under the Venezuelan music model. Other places where she has taught and performed include international festivals and music schools in Costa Rica (2009 and 2013), Guatemala (2011), Portugal (2013), Spain (2017), Uruguay (2019), Paraguay (2019) and ICA Clarinet Fests (2017, 2018, 2021).

Under the tutelage of clarinet maker and soloist Luis Rossi, she obtained a Master’s degree in Clarinet Performance from the Simón Bolívar University in 2012. She is currently a Graduate Student at University of South Carolina (DMA performance) and Graduate Assistant at Joseph Eller’s clarinet studio. Carmen Borregales is a Buffet Crampon Artist, Gonzalez Reeds Artist, Rovner Ambassador and former Principal Clarinet of the Simón Bolívar Symphony Orchestra.