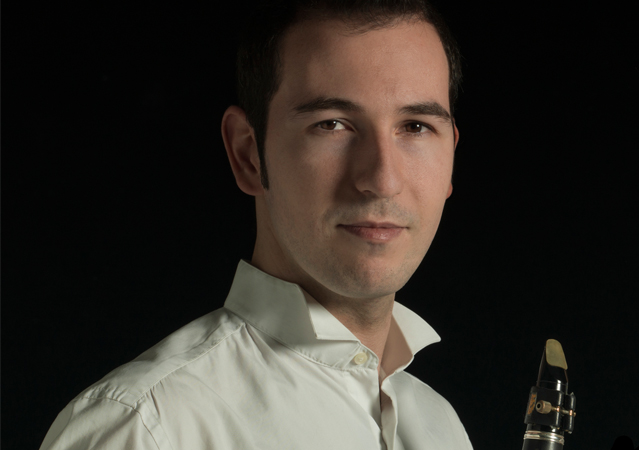 His love for contemporary music has let him premiere near 50 pieces for clarinet, bass clarinet, ensemble and chamber operas by composers such as Michael Beil, Dai Fujikura, Oscar Bianchi, Hèctor Parra, Raquel García-Tomás, Luis Codera-Puzo, among many others. As a soloist he has collaborated with IRCAM and he has played at the Lucerne Festival, Archipel Festival of Geneva, Cairo Contemporary Music Days, ‘Nous Sons’ and ‘Sampler Series’ at Barcelona Concert Hall, PHONOS Foundation, SGAE Barcelona’s Hall and Sincrònic Contemporary Music Festival of Lleida. In 2014 he covered Harry Sparnaay in the soloist role of the opera Why Poets? by Gerard Pape, along with John Kenny and Nicholas Isherwood. Victor is founder member of CrossingLines Ensemble, a reference for new creation in Spain.