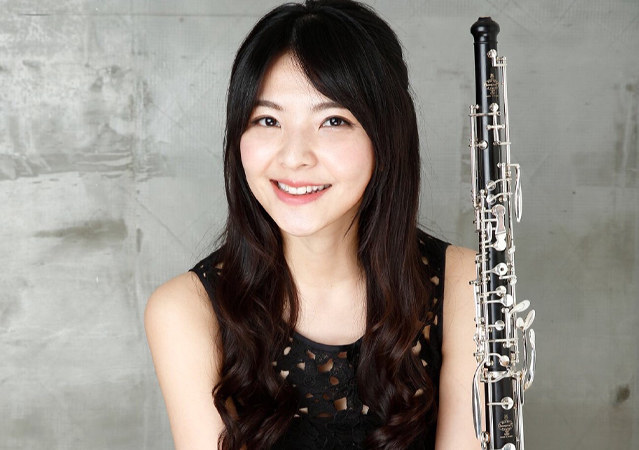 In 2011, she took part in the Asian Youth Orchestra as a member out of the many young gifted souls, and started to play a part in the orchestra doing the concert tour thereafter.

In 2013, she was elected to be one of the successful candidates during the semifinal in the competition held by the Asian Double Reed Association.

In 2016, out of 296 participants who took part in the Muri Competition, she stood out from the crowd.