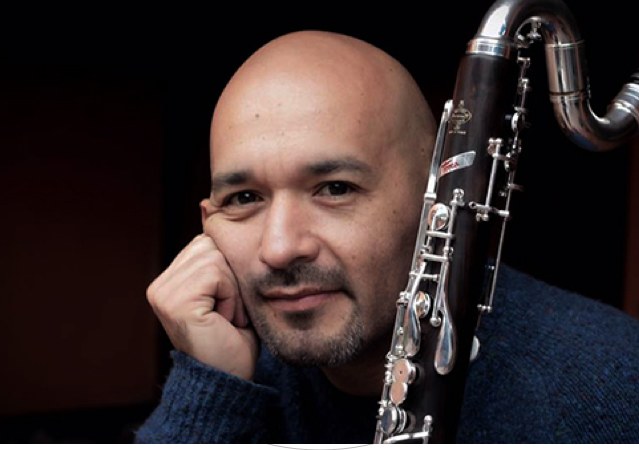 In November 2008 he was awarded with a “Golden Chaski” by the Peruvian Ministry of Education and declared “Hijo Predilecto” of the San Luis city in Lima. He is currently the chairman for Peru for the International Clarinet Association. From 2011 he works as a clarinet, chamber music and history music teacher at the music Faculty of the Pontificia Universidad Católica del Perú (PUCP). In 2015 he won the “Prize for innovation” awarded by the PUCP. Marco Antonio is the first Latin American clarinetist to become a Buffet Crampon Artist (2011) and is also a Vandoren artist (January 2012).