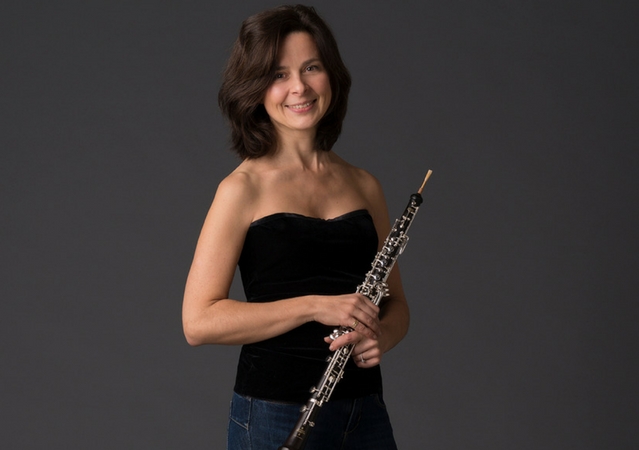 Alongside her solo work, Hélène Devilleneuve has a dual career as an orchestral musician with the Orchestre Philharmonique de Radio-France, where she was named as principal soloist in 1995. She also holds teaching positions at the CNSM de Paris, CRR de St-Maur, and the Académie Musicalp at Tignes.

Hélène Devilleneuve has been the official ambassador for Buffet Crampon oboes and plays a “Prestige” model, thus contributing to the influence of the French School of oboes all over the world. She uses Berthelot reeds.