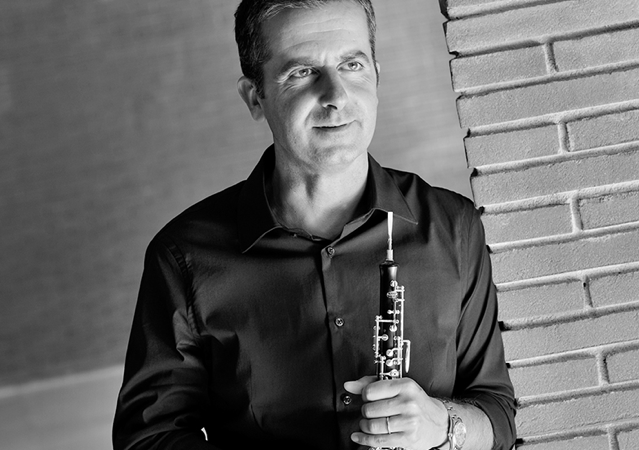 Francesco won the second prize for the Oboe competition in Zurich “Jugendmusik Wettbewerb” in 1988 and 6 other competitions of national chamber of music.

Francesco has been the vice president of the Scala Philharmonic and currently serves as the art director of “Amici della Musica di Montegranaro.”  He is also a founding member of “Musicians for Human Rights” of the Orchestra of human rights.