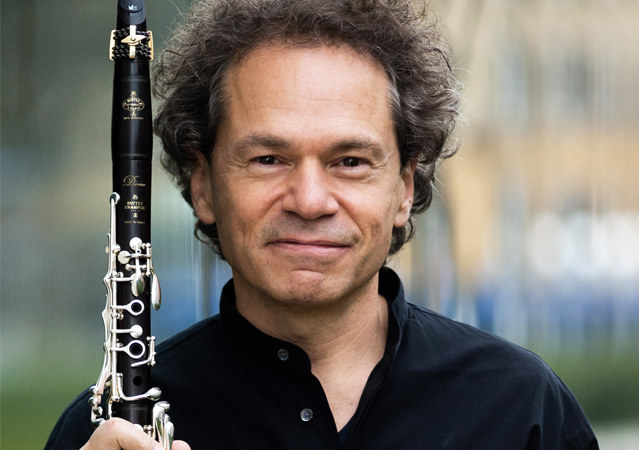 Born in Lugano in 1967 he won the  1st Prize at the “Concours international d’exécution musicale de Genève”  (CIEM) in 1990.

He won also the “Prix Suisse” for contemporary music and the “Prix Patek Philippe”.

In 1998 he was elected “Swiss musician of the year” by the jury in Geneva and by the audience.

Since 1991 Fabio Di Càsola is professor by the University of the arts in Zürich (www.zhdk.ch) for clarinet and chamber music.

Several CDs recordings as soloist and in chamber music by Sony Classical.

Since 2006 he is the artistic director of the music festival klang (www.klang.ch)

He is member of the “Ensemble Kandinsky” with Andreas Janke, Thomas Grossenbacher and Benjamin Engeli (www.ensemblekandinsky.com).