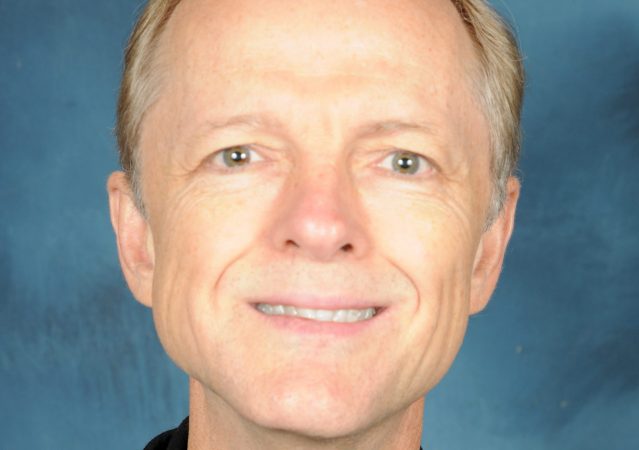 Artie Clifton is associate professor of music at Jacksonville University, where he teaches courses in music education and performance and conducts the wind ensemble and chamber winds. He holds degrees from Stetson University and the University of Cincinnati, and has done post-graduate study at New York University. Mr. Clifton is a Buffet Group USA Performing Artist. As a clarinetist, he maintains an active performance schedule that includes recitals and chamber music, and he has been a member of the Jacksonville Symphony Orchestra since 1990. He was formerly principal clarinetist of the Pennsylvania Sinfonia Orchestra, Allentown, PA. Mr. Clifton is co-founder and conductor of the First Coast Wind Ensemble, a 60-member community music organization formed in 1990. The ensemble has performed at national and state music conventions, and has recorded three CDs and a DVD. More information is available at www.fcwe.org.Mr. Clifton has produced and directed the Jacksonville Private Schools Honor Band at JU since 1993. This annual young artist program supports music education by providing talented high school students with an opportunity to study and perform quality music literature in a university setting. Mr. Clifton serves as a guest conductor and adjudicator in music festivals, and is a member of several professional music organizations and honorary societies.