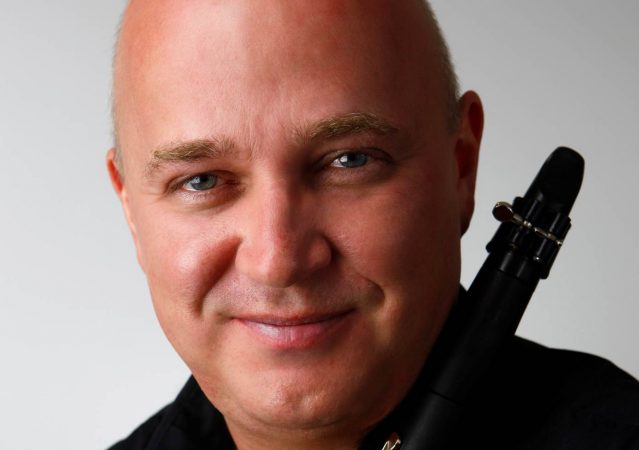 Alain Desgagne has been a Professional Clarinetist for more than 25 years. He started his career in the Victoria Symphony as second clarinet, then moved on to become the Solo Clarinet of the Winnipeg Symphony Orchestra and is now, since 2001, Associate Principal Clarinet of the Orchestre Symphonique de Montréal under the Direction of Kent Nagano. Throughout the years, he has been an active soloist and Chamber Musician (notably with the Manitoba Chamber Orchestra, the WSO and the group Kiosque à Musique)Mr. Desgagne is Assistant Professor of Clarinet at the Schulich School of Music at McGill University and has been teaching and performing at several prestigious Music Festivals such as: Marrowstone Music Festival in Washington State, National Youth Orchestra of Canada, Prisma in British Columbia. In 2010, he was a guest lecturer at Texas Tech University in Lubbock, Texas.He has been a guest solo clarinetist with many orchestras such as the Seattle International Music Festival, I Musici and the National Orchestra of Italy in Martina Franca.Mr. Desgagne had the privilege of serving on the Board of the OSM and Maison Kekpart, a youth organisation in the south shore of Montreal.