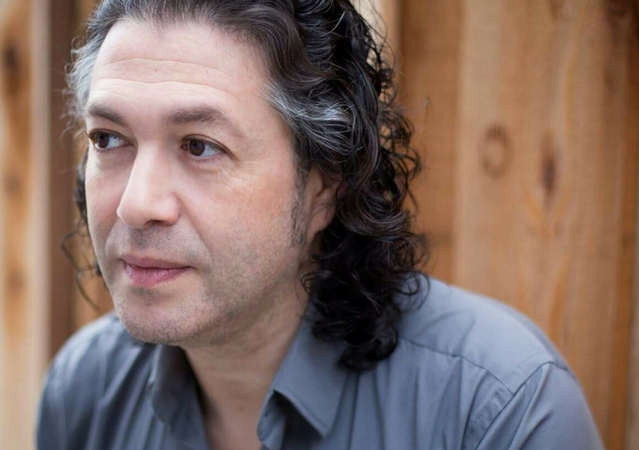 Yevgeny Yehudin was born into a musical family in the former Soviet Union. As a child he studied both the piano and the clarinet in his hometown Minsk, and subsequently graduated from the Minsk Music Academy. During the course of his studies he was twice the recipient of First Prize at the Belarusian National Competition.

In 1991 he immigrated to Israel and continued his studies at the Rubin Academy of Music in Tel-Aviv. In 1992 he joined the Israel Sinfonietta Beer Sheva as Principal Clarinet and later became the head of the wind section of the orchestra.

Yevgeny Yehudin has appeared as a soloist with the Israel Philharmonic Orchestra under the baton of Music Director Zubin Mehta and with the Israel Sinfonietta Beer Sheva. He performs frequently as a chamber musician with renowned artists such as Yuri Bashmet, Nabuko Imai, Elena Bashkirova, Guy Braunstein, Gary Hoffman, Steven Kovacevic, the Ysaye String Quartet and the Jerusalem String Quartet.

Yevgeny Yehudin records frequently for radio stations both in Israel and abroad. Mr. Yehudin is a regular member of The New Israel Woodwind Quintet. He recorded label CD’s for the Israel Music Center, Meridian and DUX.

In 1994, he won the François Shapira Prize for young musicians. Yehudin serves as a clarinet teacher at the Rubin Academy in Jerusalem and at the Buchmann-Mehta School of Music at Tel Aviv University.

Yevgeny Yehudin was appointed Principal Clarinet of the Israel Philharmonic Orchestra in 2002.