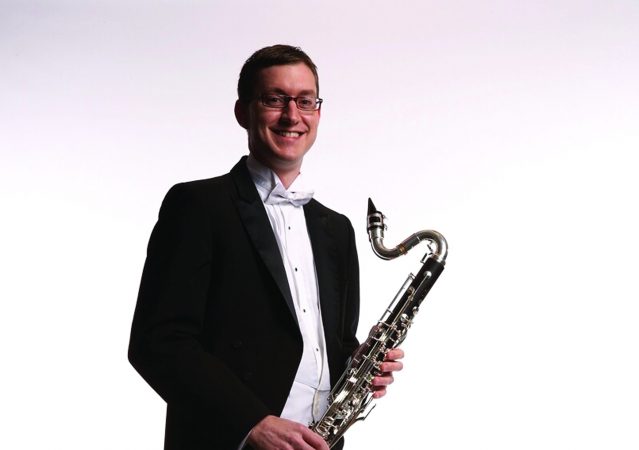 Timothy Zavadil joined the Minnesota Orchestra in September 2007 as clarinetist and bass clarinetist. He was previously a member of the Louisville Orchestra, the Toledo Symphony and the Civic Orchestra of Chicago. He has also performed with the Chicago, Pittsburgh, St. Louis, Milwaukee and Detroit Symphony Orchestras, under such conductors as Daniel Barenboim, Pierre Boulez, Sir George Solti, David Robertson, Zubin Mehta and Christoph Eschenbach. Zavadil has been active with a variety of summer festivals: he serves as bass clarinetist of the Peninsula Music Festival Orchestra in Door County, Wisconsin, and has performed with the Spoleto (Italy) Festival Orchestra, Grant Park Symphony Orchestra and National Repertory Orchestra. He has also participated in the Solti Orchestral Project at Carnegie Hall. A native of St. Louis, Missouri, Zavadil holds master and bachelor of music degrees from, respectively, Northwestern University and DePaul University, and counts J. Lawrie Bloom, Russell Dagon, John Bruce Yeh and Larry Combs among his primary teachers. He has taught at the University of Louisville and has performed chamber music with a number of ensembles based in Louisville, as well as several in Toledo.