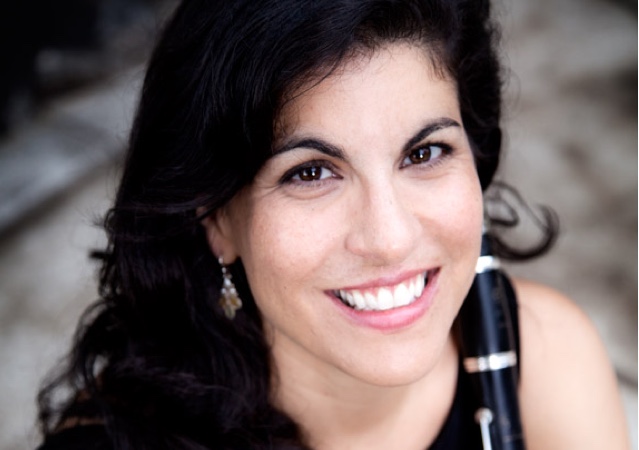 Stephanie Zelnick is the Associate Professor of Clarinet at the University of Kansas and principal clarinet of the Boulder Philharmonic Orchestra. The Clarinet states, “Zelnick’s vibrant interpretation is purely expressive and allows the music to come alive.” As a solo and chamber musician she has performed throughout North America, Asia, South America, and Europe to great critical acclaim. 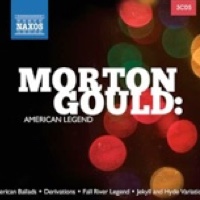 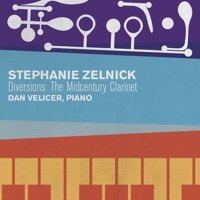 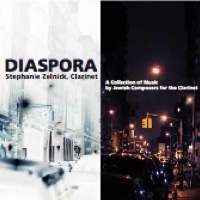 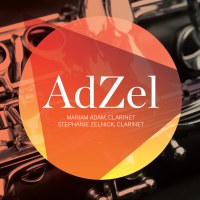