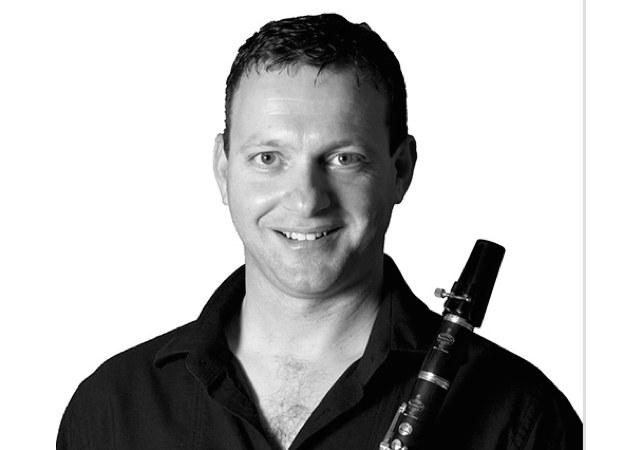 Francesco (Frank) Celata graduated from the Victorian College of the Arts in 1987, having studied with Phillip Miechel and Pamela Bloom. He then studied in Amsterdam with Piet Honingh (Concertgebouw Orchestra) and Siena with Giuseppe Garbarino.

In 1991 he returned to Australia, where he was appointed Principal Clarinet with the then Queensland Philharmonic Orchestra. He joined the Sydney Symphony Orchestra in 1993 as Associate Principal Clarinet and has appeared as soloist on several occasions, including performances of Mozart’s Clarinet Concerto, Bernstein’s Prelude, Fugue and Riffs, Krommer’s Double Clarinet Concerto and a concerto written for him by Gordon Kerry.

In 2011 he played Principal Clarinet in the inaugural performances of the Australian World Orchestra, comprising 110 of Australia’s leading musicians drawn from 47 orchestras around the world.

Frank Celata is a founding member of one of Sydney’s leading chamber ensembles, the Sydney Soloists, and is a member of the New Sydney Wind Quintet.

He is also a dedicated teacher, and since 1994 has taught clarinet at the Sydney Conservatorium, where he is a Lecturer in Clarinet. He has given masterclasses at the Shanghai Conservatorium and Trinity College in London, and is the Artistic Director of the Australian International Symphony Orchestra Institute (AISOI), an orchestral training course attracting Australia’s finest young musicians.

In 2013 he joined the staff of the Conservatorium of Music in Hobart as Lecturer in Orchestral and Chamber Music.