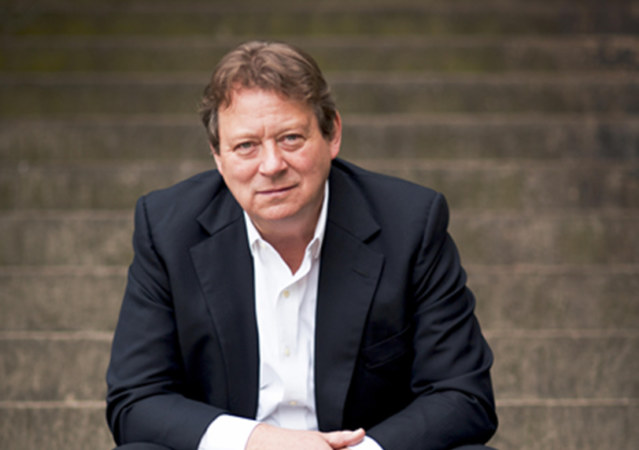 Andrew held the principal clarinet chair of the London Symphony Orchestra from 1986 to 2019. During his orchestral career he maintained his place on the worldwide solo concert platform alongside an active role in the field of chamber music.

He first played with the LSO in 1977 under Celibidache and as guest principal on their 1983 world tour. He later became principal of the Academy of St. Martin-in-the-Fields, held alongside his
LSO commitment until 2008.

His extensive solo career has taken him to La Scala Milan, La Fenice Venice, Musikverein in Vienna and across the USA and Australia.

Andrew has worked with some of the most distinguished individuals in the world of chamber music such as Alfred Brendel, Andre Previn, Andras Schiff, Lynn Harrell, Emmanuel Ax, Hélène
Grimaud, Sylvia McNair, Edita Gruberova and with many leading string quartets. He currently tours with “Magdalena Kozena & Friends”.

In addition to hundreds of recordings with the LSO, on disc and for film and TV, Andrew has recorded the core solo and chamber clarinet repertoire with various major record companies.

Andrew is in demand as a teacher and woodwind consultant and gives masterclasses, coaches orchestras and adjudicates competitions all around the world.

He teaches in London at the Guildhall School and the Royal Academy of Music and is a Buffet Crampon Artist and a D’Addario Woodwinds Artist.