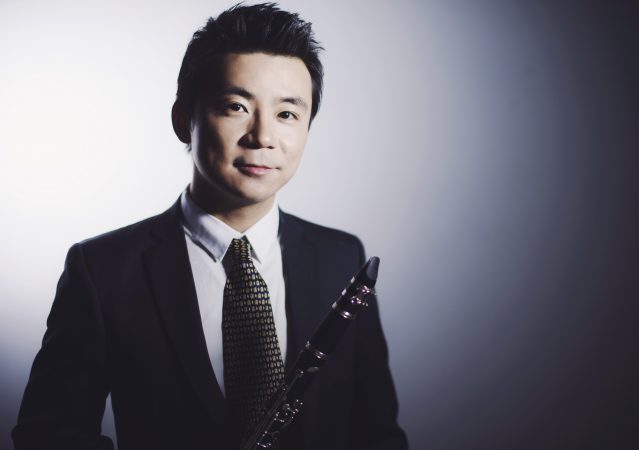 Yao was the Associate Principal Clarinet with the Toronto Symphony Orchestra for 5 seasons, which he joined in 2011 and appointed by Maestro Peter Oundjian. Global and Mail considered him “… delivered the most beautiful lyrical playing of the evening.” Toronto Star described his performances as “…played with mesmerizing grace.”In 2015 he has also won audition for Associate Principal at the Pittsburgh Symphony Orchestra.

A native of Tai Yuan, China, Yao began his musical pursuit at the age of three on violin, switched to clarinet seven years later. He studied at the China Central Conservatory, the Idyllwild Arts Academy in Idyllwild California, and then was admitted with full scholarship to the prestigious Curtis Institute of Music in Philadelphia, as the only clarinetist that year, and the first Chinese clarinet student of the school. Yao was instructed by many distinguished clarinetists, including: Yehuda Gilad, Donald Montanaro, Ricardo Morales and Joaquin Valdepeñas. In 2009, he represented Curtis Institute of Music to tour in the U.S. as the solo and chamber clarinetist, the solo performance was also awarded the Curtis Institute CD of the Year. During his study Yao has won the Hellam Competition, Aspen Music Festival Concerto Competition, the Blount-Slawson Young Artists Competition, the Spotlight Award and the Pacific Symphony Concerto Competition. After graduation, he held position as Principal Clarinet at Shanghai Symphony Orchestra in China for two seasons.

He was also one of the clarinetists chosen to record the Royal Conservatory of Music’s exam level commercial CD, which has been sold across North America. He played the principal clarinet during live recording of Messiah with Toronto Symphony Orchestra and conductor Sir Andrew Davis in year end 2015; The CD is to be released in 2017 by Chandos Records.