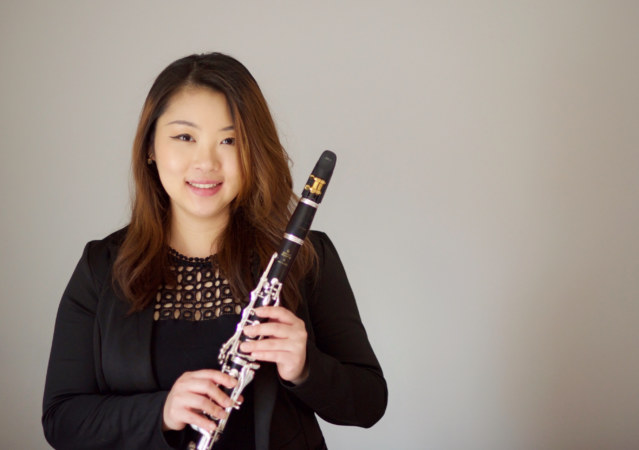 Outside of North America, Tzuying Huang has performed in Shanghai, Beijing, Malaysia, Kazakhstan, and Singapore. Ms. Huang earned her Masters of Music Degree as well as a Performance Diploma from The Jacobs School of Music at Indiana University-Bloomington. She also pursued a Doctor of Musical Arts in Clarinet Performance at the University of Texas-Austin with a full scholarship, where she worked as a Clarinet Teaching Assistant to Dr. Nathan Williams. Her former teachers include Joaquin Valdepeñas, Burt Hara, Nathan Williams, James Campbell, Wei-Ling Chen and Pei-Lin Lee.