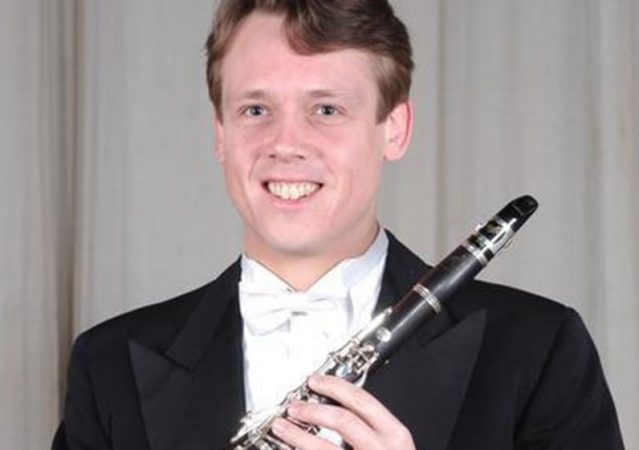 Thomas Norup Jensen, born 1967 in Asker near Oslo, started playing the clarinet at the age of 7. He has his background from wind bands, and he was a member of The Norwegian National Wind Band from 1984 to 1986.

He studied at the Norwegian State Academy 1989-93, under Professor Hans Christian Bræin. During his studies there, he attended masterclasses with Michel Arrignon and Alain Damiens, and he also studied briefly with M. Damiens in Paris.

Since 1994 he is the Principal Clarinettist of the Trondheim Symphony Orchestra, and he has been teaching at the Music Institute at NTNU University from 1995 to 2010.

Soloist perfomances with the Trondheim Symphony Orchestra include: