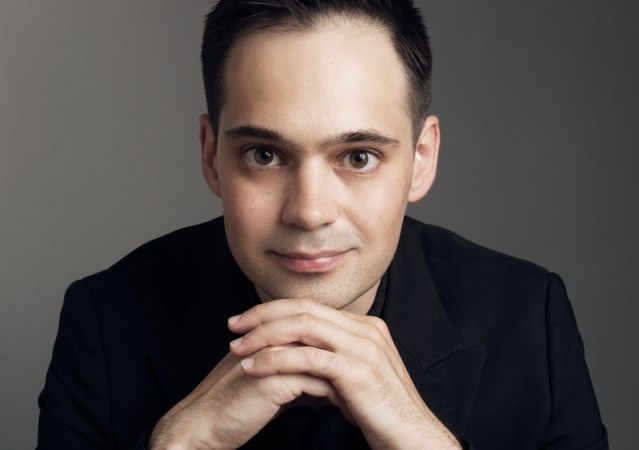 Stanislav Chernyshev, a native of St. Petersburg, Russia, is recently appointed principal clarinetist of the Fort Worth Symphony Orchestra. Described by the press as a “silken- sounding clarinetist with impressive technique and amazing musicianship to go with it,” Mr. Chernyshev is quickly establishing himself as a solo, chamber and orchestral musician.

Mr. Chernyshev has performed throughout the globe at prestigious venues such as the Carnegie Hall in New York, Kimmel Center in Philadelphia, Kennedy Center in Washington, D.C., as well as in Switzerland, Spain, Germany, Russia, South Korea, Japan, to name a few. As an orchestral musician, he has worked with such conductors as Miguel Harth-Bedoya, Michael Stern, Robert Spano, Rossen Milanov, Yannik Nézet-Séguin and Sir Simon Rattle.

Passionate about community engagement and education, Mr. Chernyshev is an alumnus of Ensemble Connect (formerly known as Ensemble ACJW), a program of Carnegie Hall, the Juilliard School and the Weill Music Institute, and ArtistYear, a program of the Curtis Institute of Music. He is the founder of Fort Worth Performances for Autism, an organization providing interactive and sensory-friendly live music performances for young people with autism and
their families and a co-director of Opus Nova Chamber Music Series.