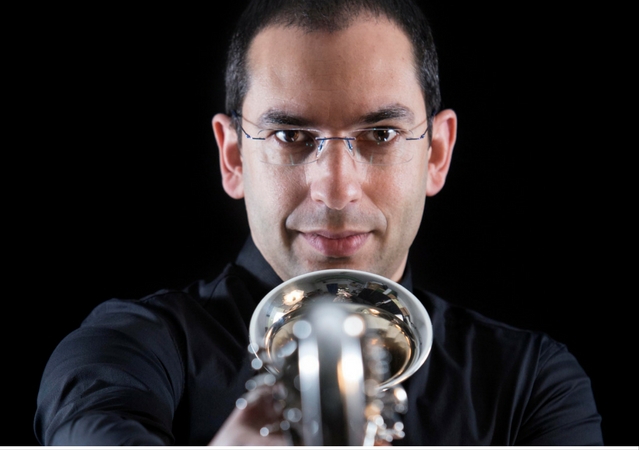 He continued his studies in clarinet with Calogero Palermo (Principal Clarinet of Royal Concertgebouw Orchestra in Amsterdam) and in bass clarinet with Diego Baroni (Bass Clarinet in Tonhalle Orchester Zürich). He played with some important orchestras like Royal Concertgebouw Orchestra, Mahler Chamber Orchestra, Orchestra Filarmonica della Scala, working under the baton of some renowned conductors, like G.Pretre, M.W.Chung, J.E.Gardiner, S.Bychkov e K. Petrenko.

His musical activity permitted him to perform in a lot of Countries, playing in the most important concert hall (Het Concertgebouw in Amsterdam, Berlin Philharmonie, Musikverein in Vienna, Tonhalle Zürich, Philharmonie Gasteig in Munich, Auditorio de Saragoza, Sala Palatului in Bucarest, National Centre of Performing Arts of Beijing, and others).

He performs an intense concert activity with chamber ensemble. He is a member of DAVABUGI Clarinet Quartet, Stadler Ensemble and Camerata Strumentale Eptafonè, with which he carries on an interesting project on the “Histoire du Soldat” by I.Stravinskij as a musician and actor. He’s also involved in teaching activities leading several masterclasses. He graduated in Letters and Philosophy at the University of Ferrara (IT).

From 2008 to 2013 he was a member Gran Teatro “La Fenice” Orchestra in Venice. In April 2013 he joined the Orchestra Sinfonica Nazionale della RAI in Turin, after winning the audition for Bass Clarinet.