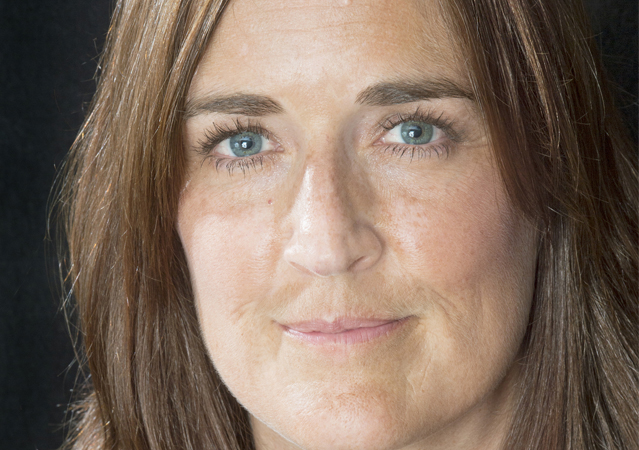 Robyn Jones joined the faculty at the University of Memphis in 2012 after spending 8 years performing as Principal Clarinet in the Louisiana Philharmonic Orchestra in New Orleans.  During that time she was featured as a soloist with Debussy’s Premiere Rhapsody, of which the Times Picayune said “Strong soloists make this orchestra a joy to hear–and few are stronger than the group’s principal clarinet, Robyn Jones…she filled the church’s lofty sanctuary with a full-bodied sound akin to that of an operatic singer, projecting breathy whispers, unfurling legato phrases and accelerating into fluttery birdsong.” During her time in New Orleans, Robyn also taught at Tulane University, University of New Orleans, and Southeastern Louisiana State University.

For 15 years, Robyn was the clarinet instructor at Luzerne Music Center, an 8-week summer music camp in Lake Luzerne, New York.  In addition to teaching and coaching chamber music, she performed weekly with the Luzerne Chamber Players and on select concerts with members of the Philadelphia Orchestra.

Robyn is active in the International Clarinet Association and has published articles and reviews in The Clarinet Journal. She served on the Artistic Planning Committee for the 2014 ClarinetFest in Baton Rouge and was the coordinator for the Orchestra Audition Competition 2014-2016.  She also performed at ClarinetFest in 2013 (Italy), 2014 (Baton Rouge), 2016 (Lawrence) and 2019 (Knoxville).