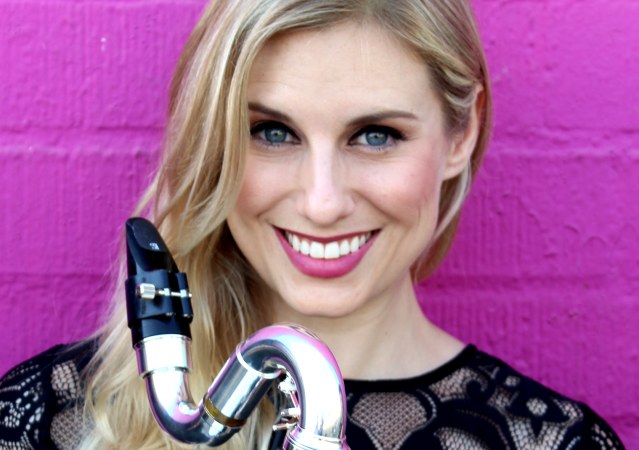 Hailing from Garden Valley, California, Rani Sun earned a Master of Music degree from the School of Music at Cal State University Fullerton under the instruction of Hakan Rosengren and Nathan Williams. She started her collegiate career as a clarinetist at CSU Sacramento, where she studied with Deborah Pittman and played Bb, Eb, and bass clarinet in both their Wind Ensemble and Symphony Orchestra. With the Wind Ensemble, she participated in their tour to New York and Carnegie Hall. Rani continued her musical studies at Cal State University, Fullerton and completed her Bachelor of Music degree with honors. She was selected to speak on behalf of the music department at the College of the Arts commencement ceremony in 2014. During her time at Cal State Fullerton, Rani was a member of the Symphonic Winds, Symphony Orchestra, and Wind Symphony. With the Wind Symphony, she was a member of tours to Portugal and China, and was selected to tour South Korea as a small ensemble member. Rani has played in several masterclasses for clarinetists such as Frank Cohen, Burt Hara, Robert Spring, Nathan Williams, Yehuda Gilad, Sarah Elbaz, and Deborah Chodacki. She has also served as a graduate assistant at Cal State Long Beach, where she taught clarinet and chamber music. Rani is an alumna of the Interlochen Center for the Arts and served as principal clarinet in the Sacramento Youth Symphony prior to her collegiate studies. Rani currently arranges and produces tracks for her group, Four Play clarinet, and freelances and teaches in Los Angeles and Reno, Nevada.