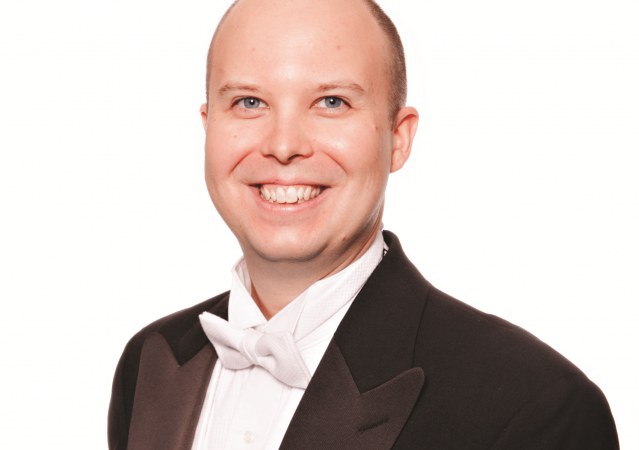 Clarinetist Patrick Graham joined the Jacksonville Symphony Orchestra in September 2017, after serving as a member of the Orlando Philharmonic Orchestra. He has been heard on Canada’s national CBC Radio as well as Chicago’s WFMT Radio and Jacksonville’s WJCT Radio. As a recitalist, Patrick has appeared in both the United States and Canada. He has also been heard with the Naples Philharmonic, The Florida Orchestra, the Sarasota Orchestra, and Canada’s National Arts Center Orchestra. In 2012 Patrick was selected as the winner of the International Clarinet Association’s Orchestral Audition Competition.