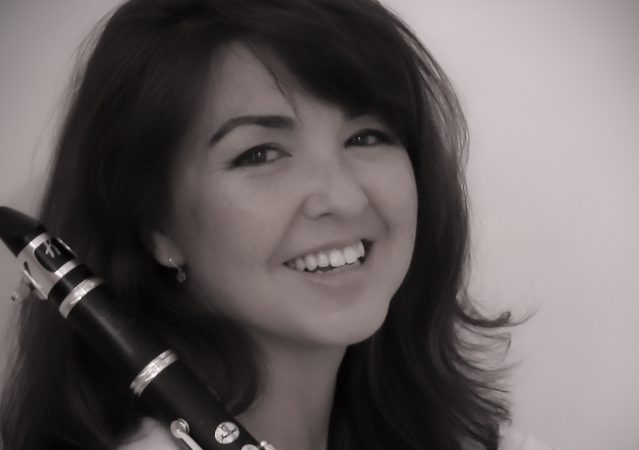 Patricia DiLutis has been the 2nd/Eb Clarinetist of the grammy award winning Buffalo Philharmonic Orchestra since 2004. Prior to her appointment in Buffalo she performed as principal clarinetist of the Syracuse Symphony. She has also performed with the Laredo Philharmonic, Rochester Philharmonic, San Antonio Symphony, Austin Symphony, Chautauqua Symphony Orchestra and Finger Lakes Opera Company. She has performed at the Round Top Festival in Texas and toured as principal clarinet of the Bolshoi Ballet Orchestra. You can also hear her in recordings of the cartoon Smurfs and in toys made by Fisher Price.

Ms. DiLutis has played with Ensemble Intercontemporain under the direction of David Robertson. Recently she performed the quartet and sextet of Krzysztof Penderecki for the composer in his appearance in Buffalo.

She received a scholarship to Boston University where she studied the clarinet under Harold Wright, Kalmen Opperman and Pasquale Cardillo; however, she credits her knowledge of the instrument to the late David Weber, principal clarinetist of the NBC Symphony Orchestra under Arturo Toscanini.

As a teacher, Patricia has served as guest faculty at many colleges and universities in the United States and Mexico, including Trinity University, the Eastman School of Music and Ithaca College. Until 2008, she conducted a clarinet ensemble at the Eastman School of Music comprised of 21 senior citizens. She has traveled throughout the United States, Eastern Europe and Mexico, giving recitals and master classes.