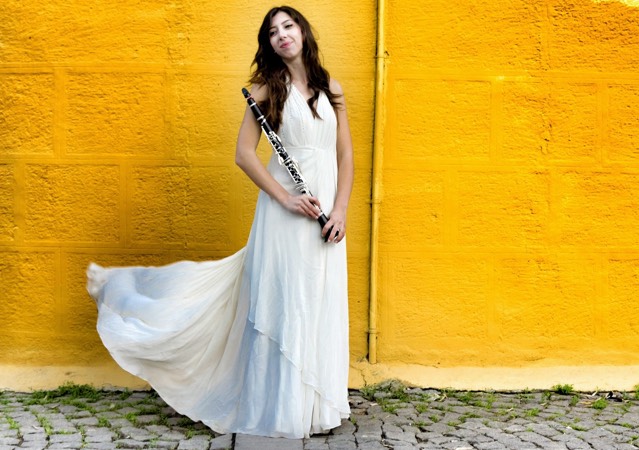 In 2013, she attended as a member of the jury in the clarinet competition that organised within the Istanbul International Clarinet Festival and also gave a lecture about “Clarinet performing in Turkish and European music”. She also made a work shop in the festival.

In 2014, she performed a solo concert named “Sultans of the Music” with Toisad Symphony Orchestra.
Among the years 2013 and 2014, she worked in Cemal Resit Rey Concert Hall as the program coordinator and art director.
Among the years 2007-2008 she worked as clarinet teacher in Istanbul University State Conservatory. Since 2011, she’s been teaching clarinet in Sisli Terakki Schools.
Since 2010, she’s a member of Istanbul Metropolitan Municipality City Orchestra Chamber Group.
Since 2013, she resumes working on her own concert concert project “east-west synthesis on clarinet”. Merve Nuvasil is the artist in Turkey of the world famous clarinet accessories brand BG France since 2015 and since 2017 brand Vandoren.