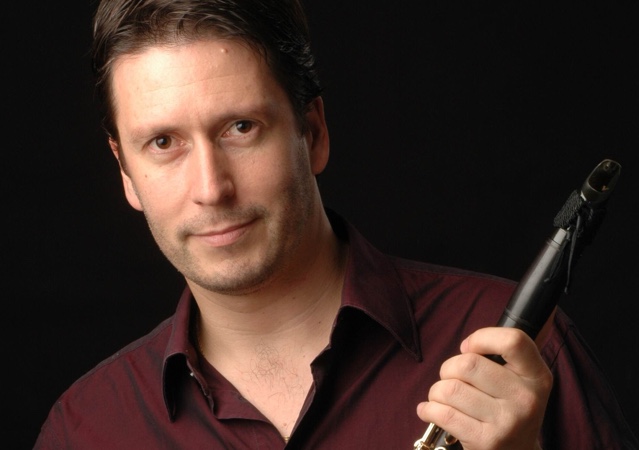 In the field of education, Rey has developed, for more than 26 years, an intensive work on pedagogy and teaching. He was on the staff of the clarinet and saxophone departments of the Luis Gianneo Conservatoire in Mar del Plata and Manuel de Falla Conservatoire in Buenos Aires. He has also delivered conferences, and has given workshops and masterclasses on clarinet training, chamber music and orchestral repertoire both in Argentina and abroad.

Currently, Mariano Rey is a clarinet and orchestral repertoire professor at the Colón Theatre Institute of Art, a musical director of the International Clarinettist Congress of Buenos Aires, a musician at Trío Tango ZAR, and for more than 22 years he has performed as a clarinet concerto player and soloist whith the Buenos Aires Colón Theatre Philarmonic Orchestra.