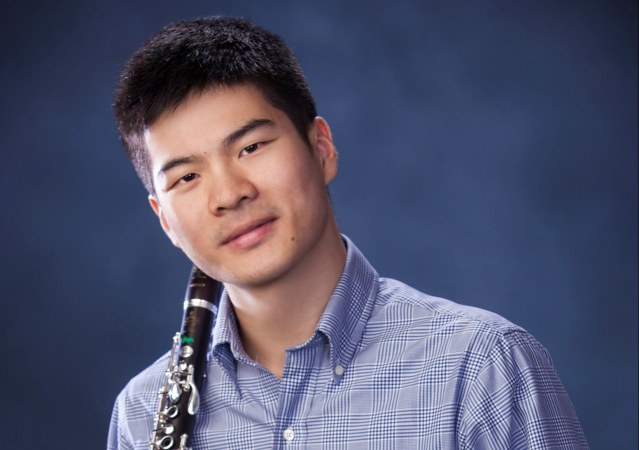 Ma earned his Master of Music degree at Rice University, under the tutelage of Richie Hawley, and he holds a Bachelor’s Degree from Oberlin Conservatory of Music where he studied with Richard Hawkins. Ma has also studied at the Idyllwild Arts Academy with Yehuda Gilad, and the Middle School attached to the Central Conservatory of Music in Beijing with Yuanfu Huang.