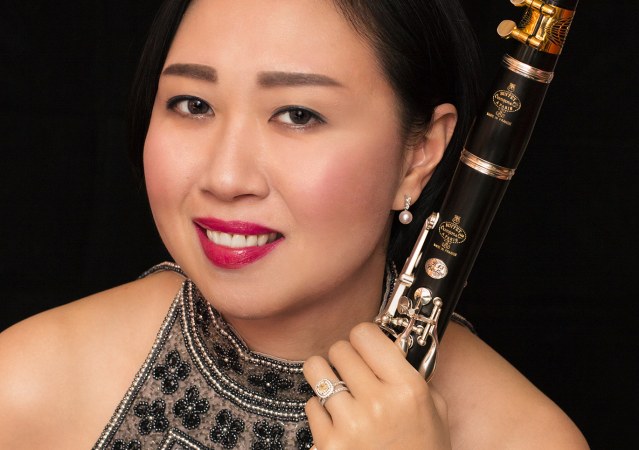 Already well known in Taiwan as a soloist and winner of several national competitions, both as a pianist and clarinetist, Kai-Yun Lu came to the United States to study at the New England
Conservatory of Music and pursue a career as a clarinetist. Ms. Lu was sponsored, in full scholarship, by the Evergreen Foundation and the Chimei Culture Foundation. In her sophomore year at the New England Conservatory, she won the school’s annual Concerto Competition, becoming one of the youngest students in the Conservatory’s history to win this award.